The area is mainly known for its park, gym and golf course. There aren’t any dentists in the Bellhouston area, but there are a few that are  situated very close to Bellahouston park, one of which is Govan Dental Care which is around 10 minutes away from the park and is accepting ALL new patients NHS/Private. 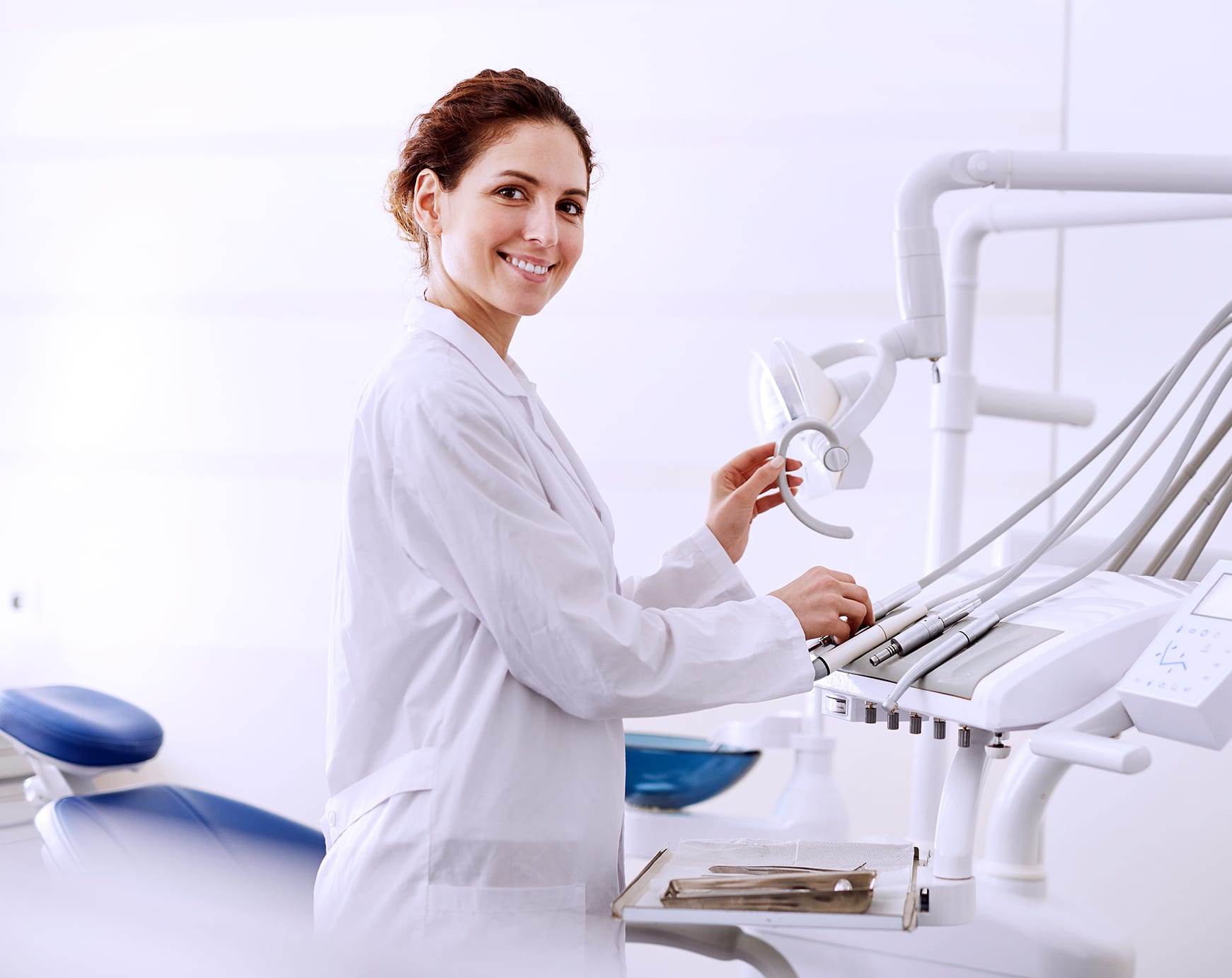 Looking for a Dentist in Bellahouston?

So if you are having any problems or pain within working hours we are able to see you on the day, or if you just want to be booked in for a free consultation then please get in touch.

Until the late 19th century, Bellahouston Park consisted of rural farmland, the land was purchased by Glasgow Corporation in 1895 and opened as a public park in 1896. Adjacent land was added to the park in 1901 and 1903. As Glasgow expanded it was eventually surrounded to the west, south and east by housing and to the north by the White City stadium, built in 1928, which hosted greyhound and speedway racing.

Govan Dental Care is very easily found from Bellahouston and is even in walking distance, it is around a 15 minute walk from the park and there is one very simple road to get there. Looking for dentist Bellahouston get in touch. Another way rather than walking is to get a Subway, Cessnock Subway station is situated around 5 minutes from the park where Govan Subway station is one stop away from and the practice is minutes away from here.

What makes us different

Free check-ups available from the NHS for all patients in Scotland.

Our practice is perfect for children and welcomes nervous patients.

Govan Dental Care is in the southside of Glasgow, a few minutes from Govan Underground.